How does a videographer prepare before making a promotional video? 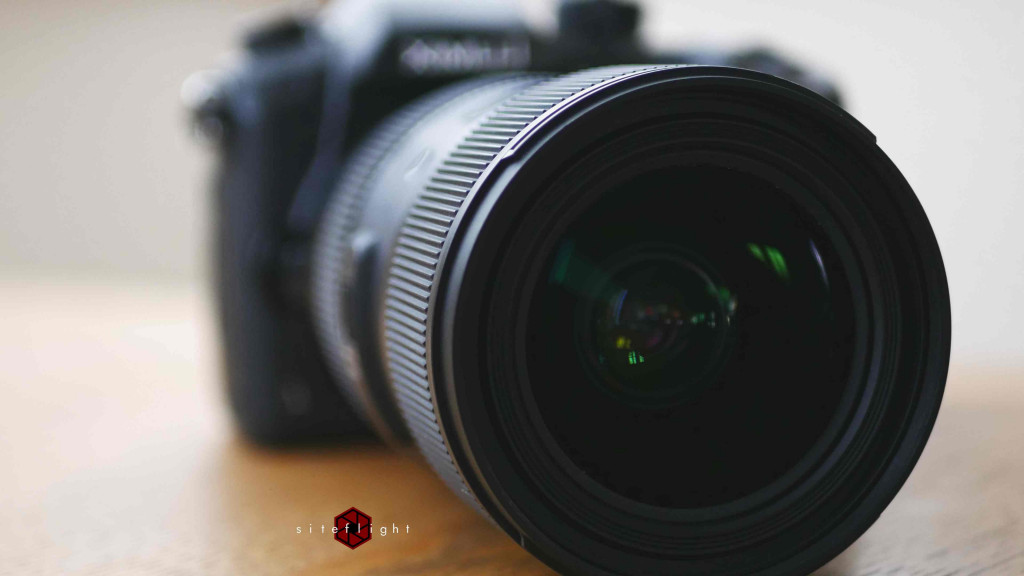 In these times where almost everyone has the ability to record video on their cell or mobile ‘phone, it could be argued that we are all videographers, recording aspects of what we do and via social media, sharing more and more insights of our personal lives online. But there are times when making a recording yourself is not an option and someone else is needed in order to do this either because of the equipment they have, their editing skills or just simply being another pair of hands to help. It’s hard to video yourself at the best of times and this is where we come in.

So how does the video production process start? Ok, after receiving an enquiry from a potential client we carry out some research which starts with a good old fashioned chat. We like to talk with a client first and foremost to find out why they want a video and how and where they intend to post it. We will try and ascertain if they have seen a video already that they like which might give us an indication of the style of edit they are looking for. Obviously the context in which it is going to be used might dictate this but we can learn other things including how they might want it branded so that any video we make fits in with the ‘look’ of the rest of their business. Once we think we have a handle on things we will submit our quotation along with our very amiable terms and conditions that, if accepted, will form the basis of our contract allowing both parties to know where they stand and what to expect.

Prior to the recording itself we will carry out as much preparatory work as possible. If a client is local and it is needed we might visit their premises. Generally though we will visit a client’s website in addition to viewing some of their social media channels with a view to gaining further insights into their business and what they do that might have a bearing on how the final video might look. We might ask for copies of logos or font styles for example and if this is not possible we will download the logo ourselves and find a font that is a close match to that already in use. We create a project within our video editing software that includes a timeline or timelines depending on the volume of work which allows us to import logos, text elements, coloured backgrounds, music tracks, sound effects etc and this is all before we’ve even recorded a frame of footage.

Since we’ve just mentioned music we’d just like to spend a little time talking about the importance of having the right music track even if it’s just going to be back ground music under some dialogue. We would argue that music is just as important as the video itself i.e. the visuals that you see on screen. It’s easily 50/50 in our opinion and can help to bring emotion into the scheme. And it’s not always easy to find either. Through a video music subscription service we are a member of, we might get lucky and find the perfect track in just five minutes. At other times it has taken us five hours! That’s just the way it goes but here’s a thing, with the ideal track laid out on a timeline we will listen to it a number of times and literally add electronic marker tabs at various points along it’s length for a number of reasons. We might identify the beat to which we will cut the visuals to if it’s not obvious. We might mark certain key changes that with might be a good point in the video to show a different physical location or a close-up or intricate shot for example that we see in our mind’s eye even at this early stage.

What all of this does is that it allows us to ‘feel’ how the video will look, understand the tempo and can lend itself to it telling us how we might record certain scenes on site, the number or the typical length of shots needed. Or not! Every job is different. Even after choosing a track and carrying out some of the above, we’ve come home and changed it simply after meeting the client and seeing their premises. It goes to show how actually being somewhere and taking in the surroundings can have a huge significance on the choice of music that should be used.

On the video recording day itself we like to arrive in good time allowing us to carefully set up our equipment and to take a little time getting to know the client some more as well as the environment within which the video is to be made. It’s nice to walk around and get a feel for a place. What might have seemed like a good idea previously, such as a certain proposed camera angle or location, might well turn out to be impossible when viewed in real life leaving us to come up with alternative ideas instead.

If we are required to take some aerial video or photographs for an assignment, but only where it is safe and legal, we will initially carry out a desk top risk assessment looking at a variety of factors including infrastructure, neighbouring properties, possible flying restrictions and looking at all of the potential risks followed by how we would go about mitigating these potential risks. The risk assessment would be revised as necessary following a walk around the site prior to any flight. For the drone batteries, controller and camera equipment generally, we will spend the night before an assignment making sure that everything is brought together and suitably charged to be sure that we have everything we will need for the shoot.

Despite all of the above and no matter how much preparation work is carried out, we have found that there is always some situation that crops up that was not anticipated which is just how life is really. What we do is not cast in stone and we like to think that we are flexible and pride ourselves in being able to adapt to the unexpected. You might be wondering what situation could crop up? Well video equipment can fail, people expected to be in the video might go missing and let’s not forget the good old British weather! In times like these it helps a lot when the client is both understanding and flexible too because at the end of the day it is just videography that we are producing and shouldn’t be the end of the world.

By: Paul Mc | 26th Jan 2021
How should a client prepare for a video and commission a videographer?