How much does a videographer cost? 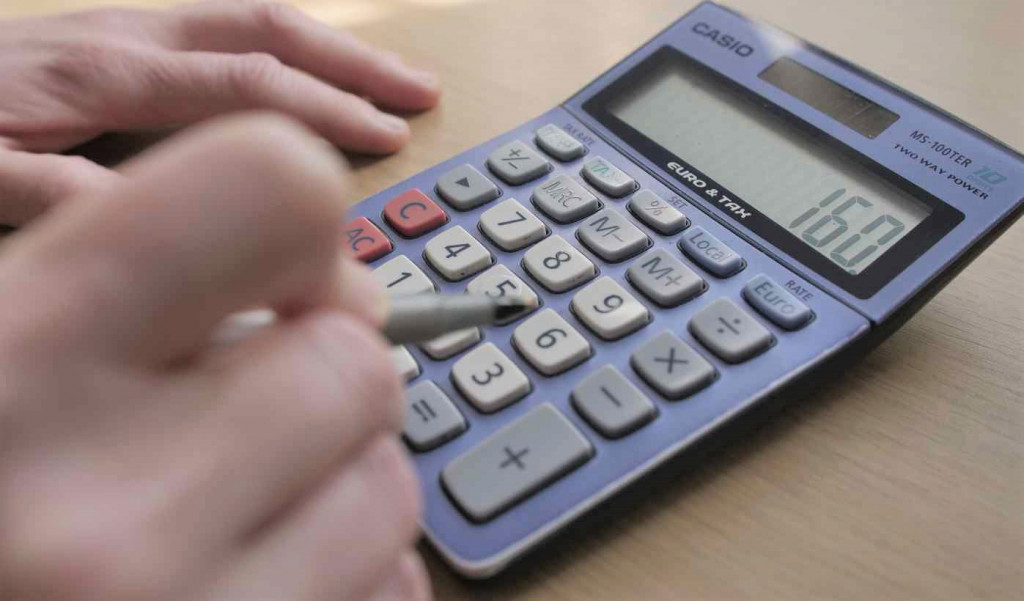 When we receive an enquiry for a video one of the first questions that we get asked is how much does a video cost? It’s a straightforward question but unfortunately doesn’t have a straightforward answer which is what we hope to cover in this blog first of all.

Quoting for a video is not unlike a builder quoting for building a garage or painting a room. Before they can give you an accurate price, all of the details, the variables if you will, need to be known first. So in the same way that the builder might then proceed to ask where the house is and how big the garage should be or how long, wide, high etc. the room to be painted is, a videographer or video production company quoting for video work will also want to know the details and variables for the same some of which we cover below.

The cost of making a video, for us in North-West England at least, depends on the following variables:

We have written in another blog about the preparation work that we carry out prior to making a video because, contrary to just turning up on site, we like to do some research into a client’s business and industry to gain as many insights and as much information as possible beforehand.

The length of the video

The longer the video requirement, generally speaking, the longer the editing time is too with possibly more time being required on site to record the footage as well. This is not always the case but typically is.

The number of visits required to capture everything the client wants

This might seem obvious but repeat visits perhaps due to limited access, availability of certain people, lighting requirements all incur additional costs. Recording in just the one showroom for a day. for example, is much easier and cheaper than visiting a construction site on a weekly basis to record the progress being made.

The locations required to be visited

The cost of visiting a location has to be factored into the video cost. A local visit is going to be much cheaper than a site 250 miles away for example. If multiple locations have to be visited then this cost rises and additional time might be needed on the new site just to get to know it, work out how the video is to be made and to realise potential issues that might arise throughout the course of the shoot.

The number of people required to make a video

People featuring in our videos at the time of writing have either been the client themselves or have worked for the client and have therefore not been an additional cost. Should there be a requirement for an actor or actors of some description, then these need accounting for. Should a ‘second shooter’ or any other video personal for that matter on the recording day or days in order to meet the specification, then again the time for these people will need to be included within the quotation.

Audio requirements for the video

A video can have music, people talking in the video, a dedicated voice-over, sound-effects or a combination of any of these. We can say that we have literally spent many, many hours in finding the most appropriate music track for certain videos. And by contrast we have also been very lucky at times in that we’ve have found a suitable track within minutes but this is not the norm, trust us. We subscribe to a licensed music provider, another cost to us, and once a track is found and downloaded to the video timeline, we will invariably spend a lot of time going through it wearing headphones, chopping bits out of it here and there but making it seem like one continuous track and electronically ‘marking it’ at places where we intend clips changes or some other effect to happen. If we have to voice-over a video ourselves, the time taken to record this or contract it out has to be allowed for in addition to the time spent creating a ‘script’ fitting to the video on screen at the time to follow.

As well as being insured, prior to any aerial flight with our drone we also spend time carrying out a risk assessment at desk-top level which we confirm and revise through walkabouts upon arrival on site. Legality and safety is of paramount importance.

Titles might be required for a video which depending on their complexity can take a little or a lot of time. Their might also be a requirement for special graphics or effects which again adds to the cost.

Whenever a project arises there are always going to be variations. That’s just the way life is. But with good planning beforehand these can be kept to a minimum. We have written another blog about how a client should prepare before making a video and commision a videographer which might be of interest to you.

We always outline in our contract what we can do for a client in terms of re-edits after the video has been given to a client. Clearly aborted visits through no fault of our own will add to the cost of the video as would alternative edits of the main video for other uses online by a client.

To cite another example for this blog we once had a client who decided to change their mind over the music that had been chosen for their project. This particular video had been edited specifically to the music ie. ‘slow’ clips put to the slower tempo parts of the music while clips that had action in them were put to the ‘faster’ parts of the track and edited all to the beat and key changes in the music. To simply change the music would have meant it being easier for us to simply start again from scratch.

In summary then, what’s included in the cost for hiring a videographer?

We go to the location(s) of a client’s choosing, spending time on their site or sites before returning to our office to decant the many Gb footage onto the PC. We spend time going through all the clips, categorising them and cutting out all of the usable parts getting them ready for editing. We edit the video itself and after this we upload the video to the cloud before emailing the client a download link allowing them to access it.

Our quotation has to cover all of the typical costs and expenses that are incurred by anyone in business but even when we are not working, we are staying current and carrying out self improvement as much as we can, learning new editing skills for example. And while we don’t own a studio (yet) we can understand why larger video companies who do charge thousands for their videos and who also might use cameras that start at £50,000 each never mind all of the other accessories required.

Some video companies in our part of the world have video prices starting from £1000- and claim to typically charge from £1,000 to £3,000 on average per video. Other companies, like ourselves usually base quotations on a date rate and how long we anticipate to spend on a project. We have included some prices for typical videos on our website here which we believe is extremely good value.

By: Paul Mc | 2nd Mar 2021
How we made a promotional video for a Bed and Breakfast establishment by Siteflight