Please find on this Page some of the assignments we have been working on and things we find of interest in the wonderful world of video. 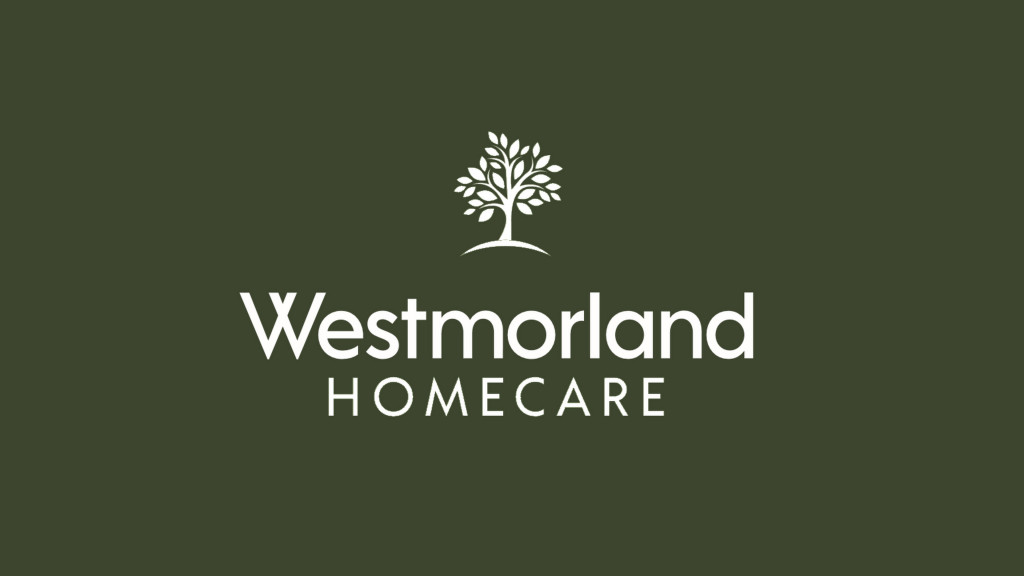 A few weeks ago we visited one of the offices of Westmorland Homecare with a view to making a video for them and as such had the pleasure of meeting a number of carers who dedicate their lives to looking after others. We recorded a number of interviews with different members of staff and what really came across from everyone on that day was how dedicated they were in their work and how much they loved working for their company. We'll be posting the video in our Portfolio very soon. 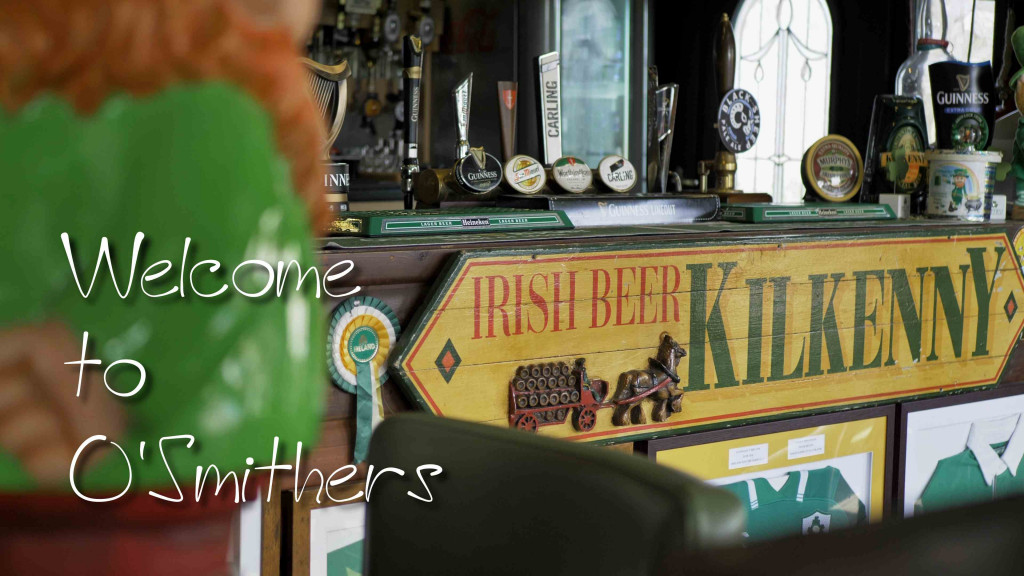 Given Cuprinol have been awarding sheds of the year 2020 recently, back in the summer we visited Cuprinol Pub Shed of the year 2018. While we wait for just a few more clips to complete the full video and upload to the Portfolio, for now we've just shown the first 30s as a teaser on our Facebook Page www.facebook.com/siteflight.co.uk 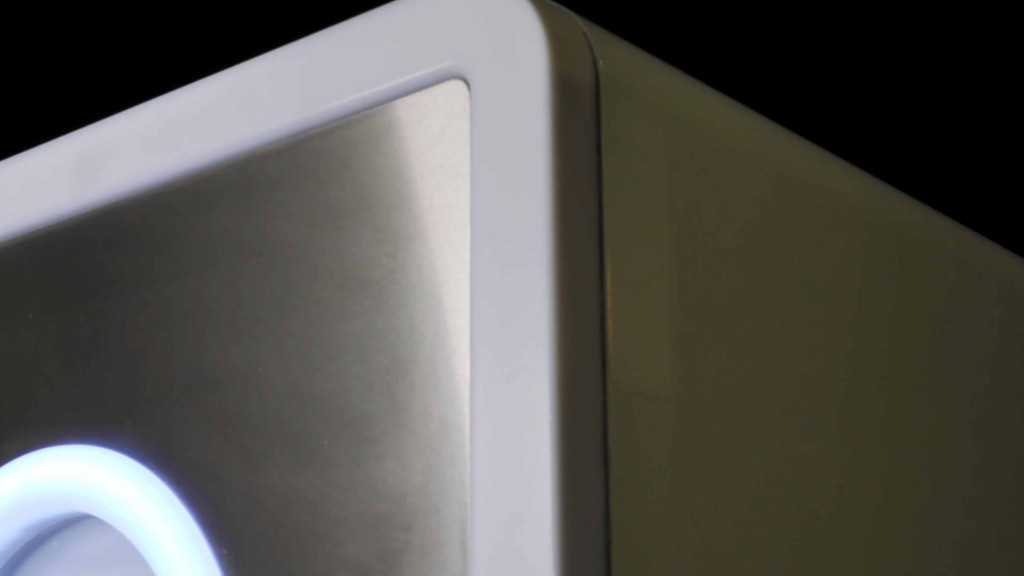 We had the pleasure last week of recording something a little different and quite unique. The client in question wanted us to record a promotional video of a new machine that they have developed that is coming to market very soon. Now we don't want to spoil anything here, as we pride ourselves in being discrete, so we will just upload a low resolution photo that's been taken from the video, for now, before uploading a video once the client is happy with it. 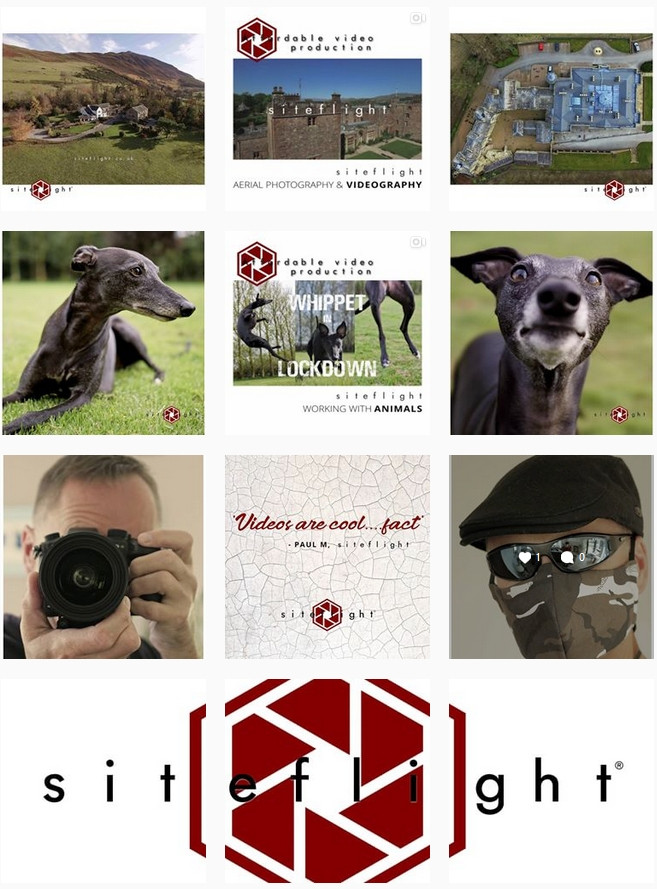 If we're honest we joined Instagram late and didn't put any thought into the style of our posts. In fact we didn't think it was 'a thing'. But after a little research we discovered that a lot of people place emphasis on the look of their account and particularly the style of the grid that you see when looking at a profile. So as a video business, who's job it is to make others look good, we thought it best that we should start again with a more stylist look ourselves. We've deleted all previous posts and have now started to build our Instagram account posts again from the bottom up and it doesn't look too bad at all (in our opinion!)
It has been given a new clean look, a few moving graphics above and below the videos and are trying to stay away from IGTV by keeping most of the videos under a minute so the videos you see might not necessarily have been the original ones but are still long enough to give you the idea. It also got us thinking that perhaps other businesses might also want their own unique look, with particular regard to video, so if this is you and you need assistance with your Instagram look, please get in touch! www.instagram.com/siteflight.co.uk 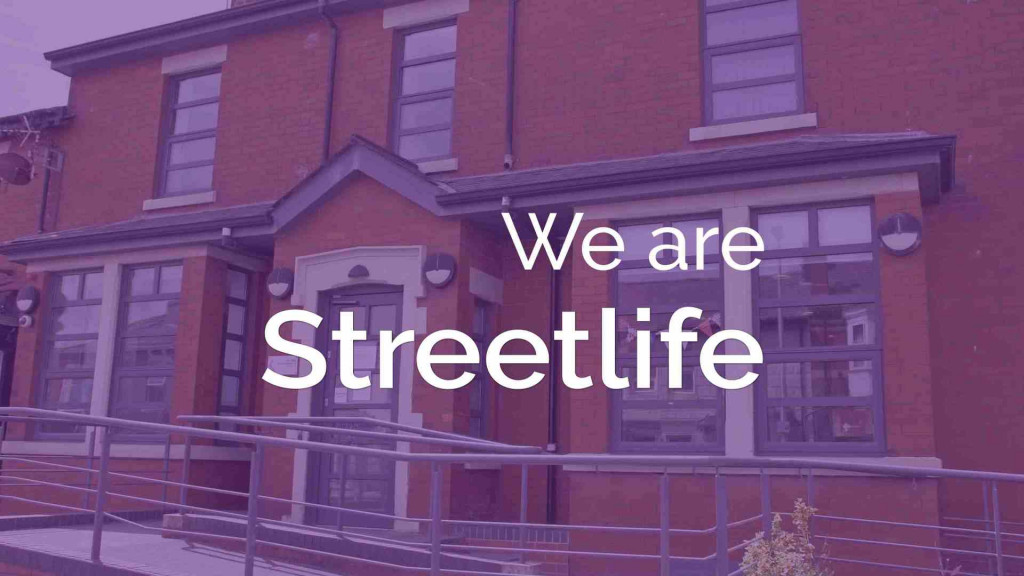 Back in the Summer we had the pleasure of visiting Streetlife in Blackpool. Streetlife is a charity working with young people between the ages of 18 to 26. When we got there, unfortunately the centre was temporarily closed, because of Covid-19 so instead they were putting food packages together that would be collected by others and taken to the people who needed them.
Meeting the youth workers, in front of the camera, we heard their thoughts and views on homelessness of young people in the Blackpool area. The general consensus was that after the pandemic was over, it was hoped that some good might come out of it in terms of reducing the number of homeless out on the streets given that British government temporarily homed lots of homeless people in hotels and bedsits.
It was both an insight and humbling to meet these workers, young people themselves and our hope is that given the thousands of views that this video has received already on their Page, more awareness of the work that Streetlife do in Blackpool is generated helping them go forward to help even more young people.

So don't be shy, please contact us for a quote or ask for more information if you want to. Although we are based in Lancashire, North-West England as a professional video maker, we will consider enquiries from all parts of the country. Thank you.